Faithful to the Scriptures, True to the Reformed Faith, and Obedient to the Great Commission

We subscribe to the doctrines and beliefs set forth by the Presbyterian Church in America, the Westminster Confession of Faith, the Nicene Creed, and the Apostles' Creed. 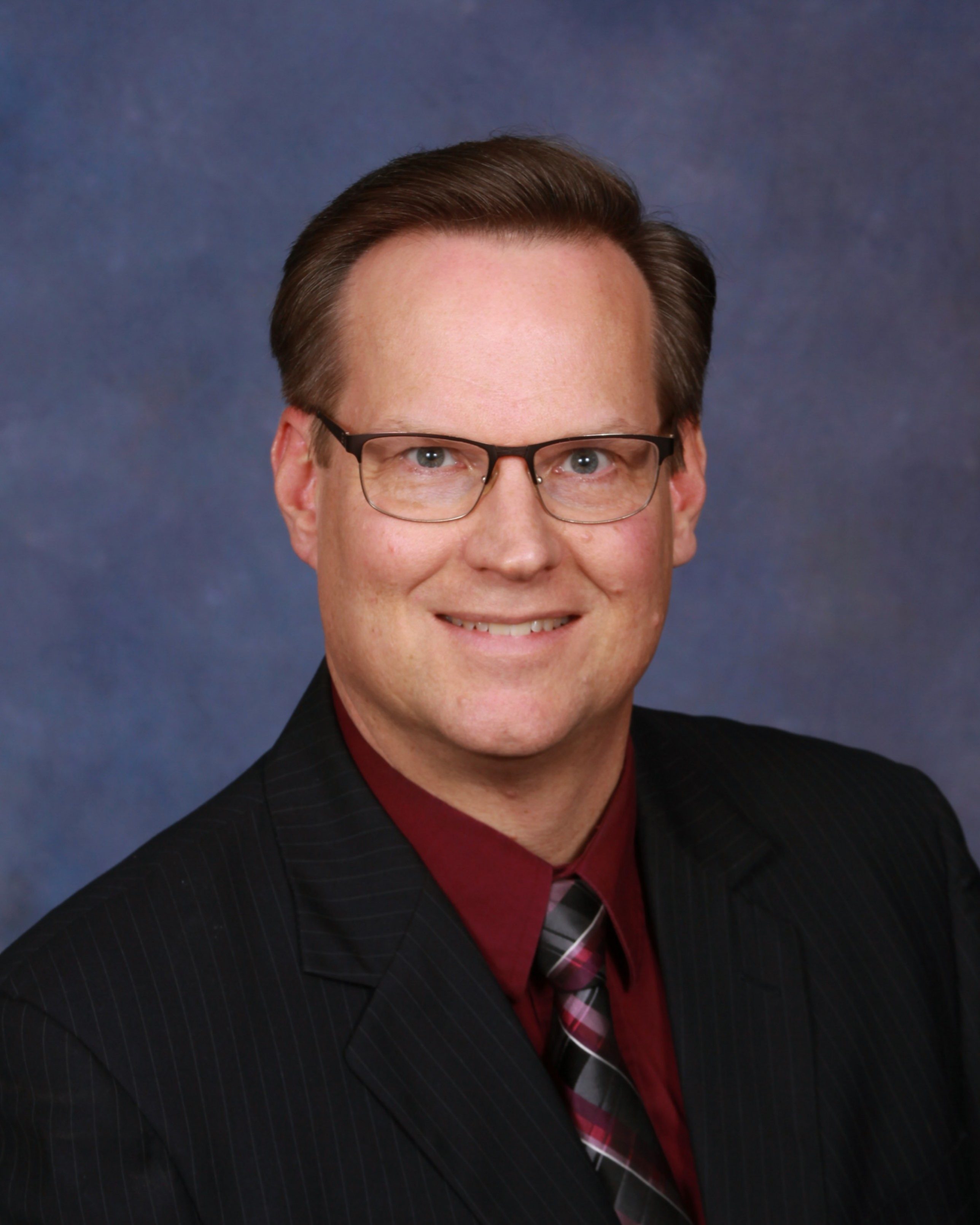 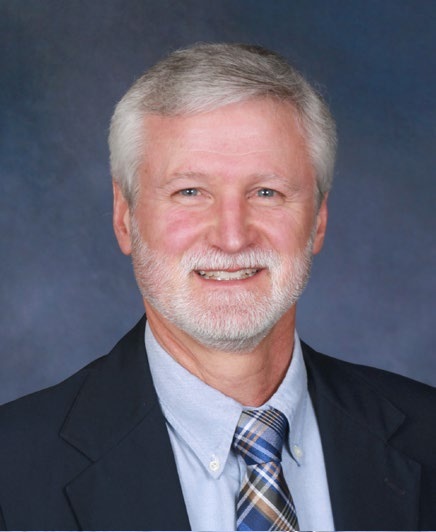 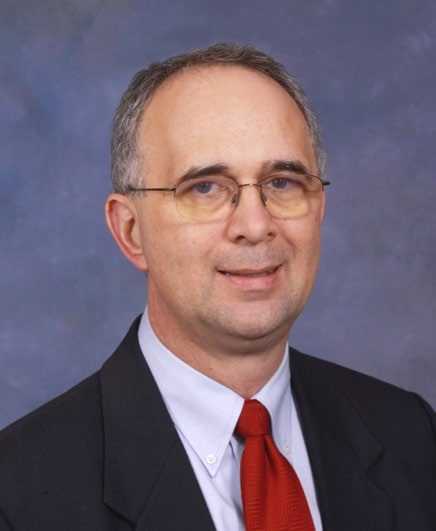 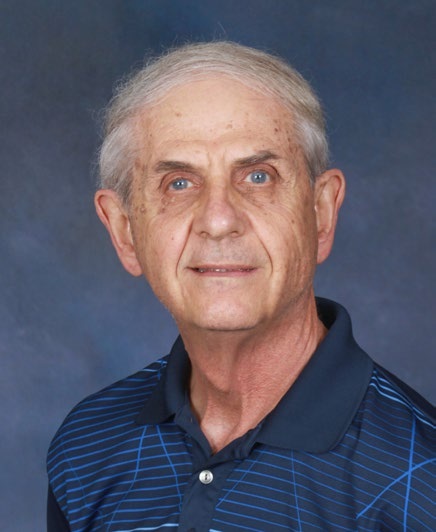 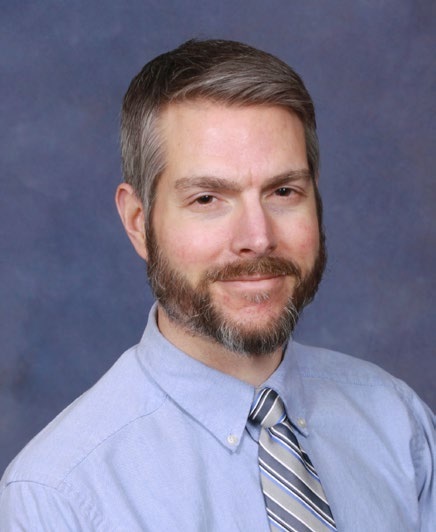 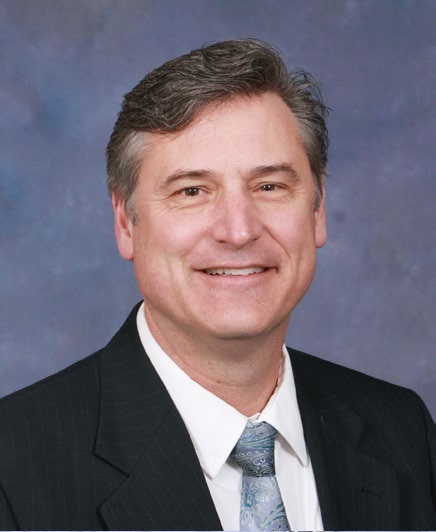 The Presbyterian Church in America (PCA) was formed in 1973 to be a denomination that is "Faithful to the Scriptures, True to the Reformed Faith, and Obedient to the Great Commission."

The PCA is an evangelical denomination in that we proclaim the gospel of salvation through faith in Jesus Christ. The word "evangelical" comes from the Greek word meaning "good news." We desire all people to trust in the saving work of Jesus and enjoy eternal life in him.

The PCA is a reformed denomination in that we believe in the biblical truth proclaimed during the Protestant Reformation. The Word of God, rather than tradition, is the only guide for the Church. God alone saves through his immeasurable mercy and according to his sovereign plan. We believe the system of doctrine taught in the Bible is summarized well in the Westminster Confession of Faith with the Larger and Shorter Catechisms.

The History of Christ Presbyterian Church

Christ Presbyterian Church (CPC) is a member of the Presbyterian Church in America (PCA) denomination. The relationship between each church in the PCA is based on mutual love and commitment to the Bible, the Reformed Faith, and the Great Commission of Jesus Christ to go and make disciples of all nations. The Presbyterian Church in America operates a four-year liberal arts college, Covenant College at Lookout Mountain, Georgia, and Covenant Theological Seminary in St. Louis, Missouri. With over 1,900 churches in North America, the PCA has been used by God to bring the good news of salvation through Christ to our neighbors, and God has also been pleased to send out over six hundred missionaries all over the world through Mission To the World (MTW), the denomination mission board.

Christ Presbyterian Church (CPC) of Owensboro, Kentucky began with three families in the spring of 1978. Soon three more families, desiring a deeper study of the Bible, joined the original group. In June of 1978, the first worship service was held under the leadership of the Rev. Ralph Davis. Seeking permanent pastoral leadership, the families petitioned the Reformed Presbyterian Church, Evangelical Synod (RPCES), and in the fall of 1978, William Hesterberg was called to serve as organizing pastor. (In 1982, CPC--then under the name "Reformed Presbyterian Church" became a member church of the PCA denomination after the RPCES was received into the PCA).

For nearly nine years the congregation met in rented facilities. Then, in 1984, two and a half acres of property were purchased, on which the church building stands today. Generous participation by the congregation and a donation by Mr. Bill Richeson, the seller, made the purchase possible. By December 13, 1987, the building was completed and then dedicated in March, 1988. The Lord had done marvelous things in the life of a congregation that consisted at the time of 35 members with a Sunday attendance of around 45.

In 1993, Rev. Will Hesterberg departed, but continues to labor in the same presbytery (the Illiana Presbytery) at Concord Presbyterian Church in Waterloo, Illinois. Then, in 1994, our current pastor, Rev. John Birkett, was called, beginning his ministry in July of that year.

God has indeed shown himself faithful to this congregation over these many years, and to Him must be all praise and glory given!